Julia worked as a Research Associate on the third Dahrendorf cycle (2015-16) while she was completing her PhD in International Relations at the LSE. During this period, she was also part of the LSE Commission on the Future of Britain in Europe, coordinating a hearing on foreign policy. Since then Julia has led the research on European defence at the European Leadership Network (ELN), a London-based think tank. She also convened courses on European and German Foreign Policy at King’s College London and taught in the LSE International Relations Department. Julia holds an MA in International Peace & Security from King’s College London and a BA (Hons) in Politics & Development Studies from SOAS. Her wider research interest lies in European foreign policy and conflict settlement, particularly in the Western Balkans and the European Neighbourhood. 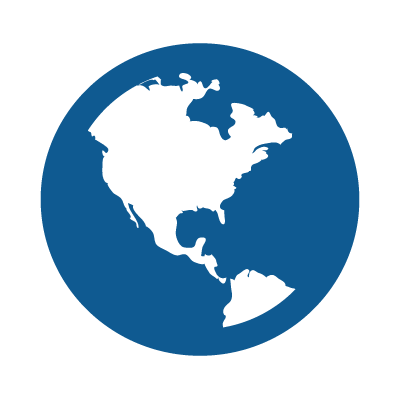 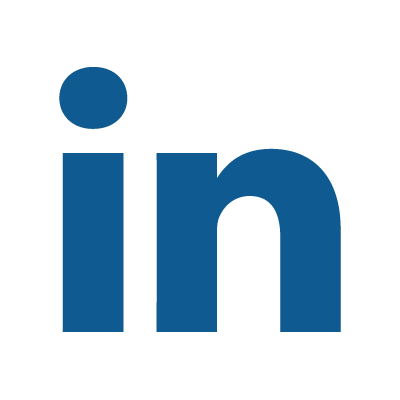 Beyond Operation Sophia: What role for the military in migration policy?

Populism and the German Election

‘Lack of Engagement? Surveying the Spectrum of EU Member State Policies towards Kosovo‘, Germany, in Ker Lindsay and Armakolas (2017)

Will Germans uphold the new foreign policy and defence consensus after the election?, European Leadership Network (2017).

Europe needs to ‘do more’ in the Western Balkans but what does that mean for security?, European Leadership Network (2017).

Britain as a Global actor after Brexit, with Economides, S. and Kleine, M. (2016)