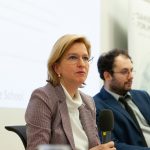 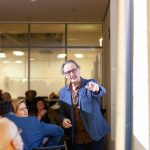 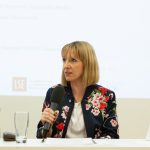 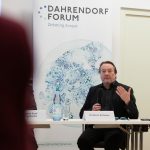 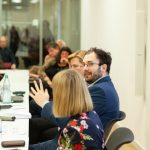 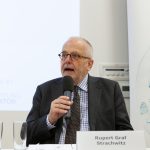 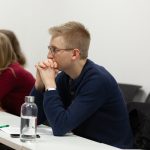 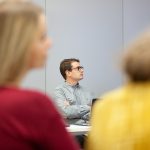 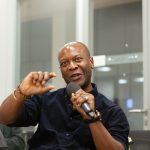 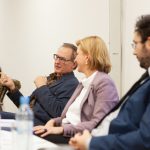 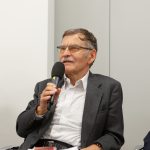 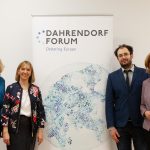 The Dahrendorf Forum at the Hertie School and the German-British Society hosted a joint panel discussion on 19 November 2019.

Just a few weeks after 31 October – when Brexit was scheduled to take place – and a month prior to the recently announced general election in the United Kingdom, the panel discussed the influence of socio-cultural change on voter behaviour.  Particular attention was focused on the following question ‘In what ways is voter behaviour in referenda, polls, and elections influenced by – and in turn exerts an influence upon – political decision-making?’ Topics addressed included the current trends in ballot box choices and party support, set against the backdrop of developments in US politics, the fallout from the UK Brexit Referendum, and growing polarization in European politics.

Bringing together expertise in European and national politics, the panellists — drawn from academia, journalism, and politics — debated trends in voter behaviour in the context of recent regional elections in Germany, the surge of fringe parties in the European Parliament, and the evolution of British Politics over the past two years.  The panel discussion was followed by a Q&A session with all event participants.

Our co-host for this event, the German-British-Society, [13] is a Berlin-based NGO working to promote Anglo-German relations. It was established in 1949 and is the co-organiser of the British-German Königswinter Conferences, as well as organising lectures and meetings in Berlin and coordinating a network of similar organisations throughout Germany.