On 6 and 7 November 2015, experts from ten countries presented their research on Chinese investments in Europe’s energy sectors during a two-days workshop at the Hertie School of Governance. They discussed the topic from policy-, sector- and country- specific angles and received substantial feedback on their research from two reviewers each. Papers presented have gone through a competitive pre-selection process and are aimed to be published in a special issue edited by the Working Group on Europe-China Relations.

Session 5: The Role of State-Owned Enterprises

Moving beyond case studies, the papers also assessed the importance of Sovereign Wealth Funds (SWF) and the role of Chinese State-owned enterprises (SOEs). Tomasz Kaminski (University of Lodz) compiled thirty SWF transactions related to energy and natural resources in the EU between 2007 and 2014, his findings emphasise that SWFs inherit a potential to harm European interests. At a later stage, Jie Yu will show SOEs play a significant role in Chinese outbound foreign direct investments. 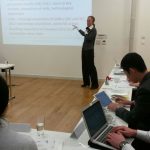 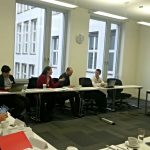 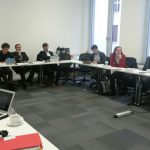 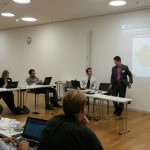 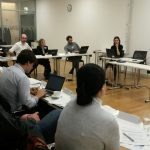 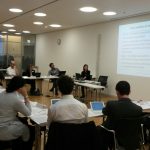 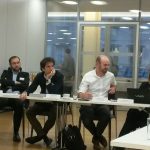 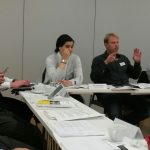 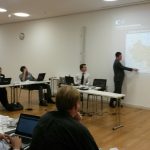 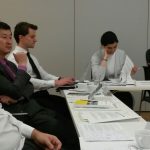 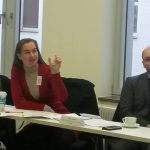 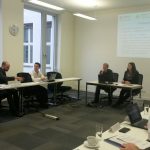